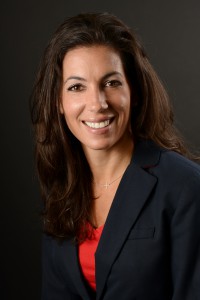 Stephanie N. Cinque, MSW, is a social worker who lives in Sandy Hook, CT with her two children.

Stephanie graduated from Columbia University with her Master of Science in Social Work then went on to spent the past decade working within the criminal justice system in New York City and for the state of Connecticut.  While working as a social worker Stephanie performed advocacy, trauma-informed crisis counseling, community referrals and mitigation for the indigent population along with child protection work.

Stephanie completed her undergraduate studies in social work at Western Connecticut State University where she still remains active by serving on the Phi Alpha Honor Society board of which she was a prior recipient.

Update Personal Details
Your ticket for